Share a memory
Obituary & Services
Tribute Wall
Read more about the life story of Carl and share your memory.

Carl Jackson “Jack” Hinzman, age 95, of Cameron, passed away on Monday, January 9, 2023, at his home, surrounded by his family.

Jack was born in Let, West Virginia on July 9, 1927, to the late Claud Hinzman and Mabel Taylor McCoy. In addition to his parents, he was preceded in death by his wife, Nell Hinzman, and brother, Claud Dreyel Hinzman.

Jack proudly served his country in the U.S. Air Force as a mechanic and later as a Flight Engineer for the C-130 airplane. He served 28 years retiring as a Senior Master Sergeant, then took up a second career as a farmer where he raised his children. His strong work ethic and love of his country made him an inspiration to his family.

He is survived by his children, Michael Hinzman of South Carolina and Carla Moutray of North Carolina; four grandchildren.

No services are planned.

Cox Memorial..."Serving GOD by serving families in a time of need."

To send flowers to the family or plant a tree in memory of Carl Jackson Hinzman, please visit our floral store. 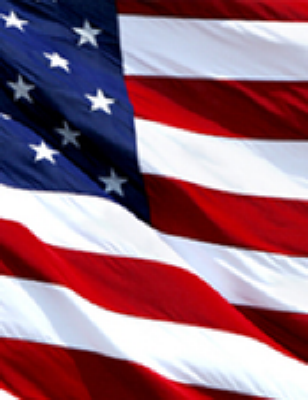 Look inside to read what others
have shared
Family and friends are coming together online to create a special keepsake. Every memory left on the online obituary will be automatically included in the book.

Look inside to read what others have shared

Family and friends are coming together online to create a special keepsake. Every memory left on the online obituary will be automatically included in the book.

You can still show your support by sending flowers directly to the family, or by planting a memorial tree in the memory of Carl Jackson Hinzman
SHARE OBITUARY
© 2023 Cox Memorial Funeral Home & Crematory. All Rights Reserved. Funeral Home website by CFS & TA | Terms of Use | Privacy Policy | Accessibility